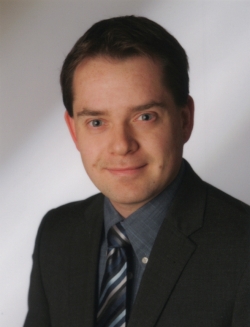 Revenue recovery thanks to certified dimensioning

Due to increasing e-commerce and the resulting higher volumes of small shipments and non-cubic parcel formats, parcel logistics providers are facing new challenges. In particular, smaller and irregularly shaped objects must be reliably captured and sorted. Certified dimensioning is vital for CEP providers to realize automatic invoicing to protect their revenue. Vitronic provides dimensioning systems that can detect even the tiniest items from 20mm in height on all conveyor systems. In-line and with throughput speeds up to 3m/s, the system captures the dimensions and contours of the transported shipments in any rotational position along the conveyor system.