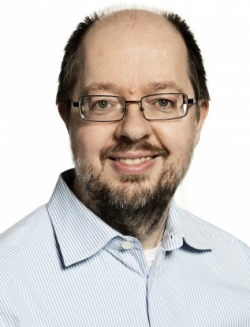 Kristian J. Sund is Professor of Strategic Management at Roskilde University, Denmark. His research focuses on strategic decision-making and business model innovation in large enterprises. His research has been applied to a variety of industries, including the postal industry, hospitality, tourism, banking, insurance, and the media sector. He co-edited the book series The Future is in the Post, and has previously served as a member of the Advisory Council of the Royal Mail Group.

Back to the future of the post: Diverging visions after the financial crisis

The decade of the 2000s represented a turbulent time in postal history, during which European national postal operators faced a combination of market liberalization, digital substitution, and resulting declining mail volumes. The decade ended with the global financial crisis, which only accelerated substitution away from physical mail towards digital communication solutions. This became a dynamic period of strategic renewal, but competing visions emerged concerning the future of the post. This presentation will illustrate the three main divergent visions of the future that emerged and discuss how these influenced the strategic options chosen by operators over the last ten years.